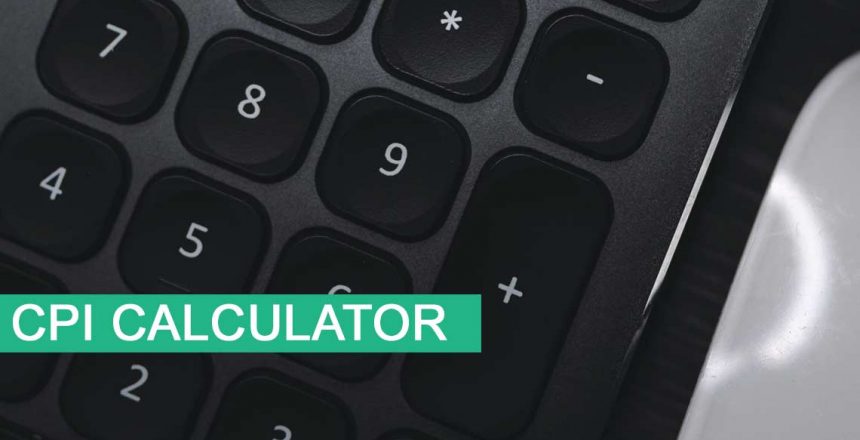 Just here for the free resources?

Cost per install is a metric that has been around for years.

It’s used to measure the cost of an ad campaign in which advertisers pay each time their app is installed on a user’s device.

However, with the proliferation of advertising networks and new ways of marketing apps, it can be difficult to get a clear picture of how much you’re spending on installs.

The good news? There are some easy steps you can take to find out your cost per install so you know exactly what you’re paying for every time someone downloads your app from an ad network.

What is the CPI Formula?

The Cost Per Install Formula is an expression that provides the cost required for a company to pay in order to reach one installation of its product.

Its formula is: Cost per install = (ad spend / number of installs).

What does CPI actually mean?

Cost per install is the total cost an advertiser pays a publisher for each install of their app.

This term first came about in the app industry, before taking on a life of its own everywhere else in the software industry.

Nowadays, it is often used as a way to measure success without using vanity metrics like pageviews.

Why is The CPI Important?

The cost per install calculation is important because it lets an advertiser know how much they are paying for each conversion, which in this case, is an install of their app.

If the advertiser was paying for ad impressions, they might spend $1,000 showing their ad to 100,000 people, but if no one actually installs their app, then the money is wasted.

When an advertiser pays for ads on a CPI basis, they only pay for each successful install, which is a much safer way of spending their advertising budget. Essentially, if the ads aren’t successful, then the advertiser doesn’t have to pay any money.

When a publisher is running a CPI campaign on their blog they are motivated to show it to a highly targeted audience who is likely to be interested in the app and install it because after all, they only get pain when the blog visitor installs the advertiser’s app. For this reasons, CPI campaigns, like CPA campaigns, help motivate the blogger to make sure the ad campaign is successful.

Request our free resources below, and learn to monetize your blog the way the experts do

Our training modules cover all the main monetization methods

Complete our activities and you'll be lightyears ahead of the competition.

Worksheets, calculators, and templates are included to save you months of trial & error.

10,000+ subscribers already enjoy the latest blogger income reports from around the web, delivered to their inbox fortnightly.